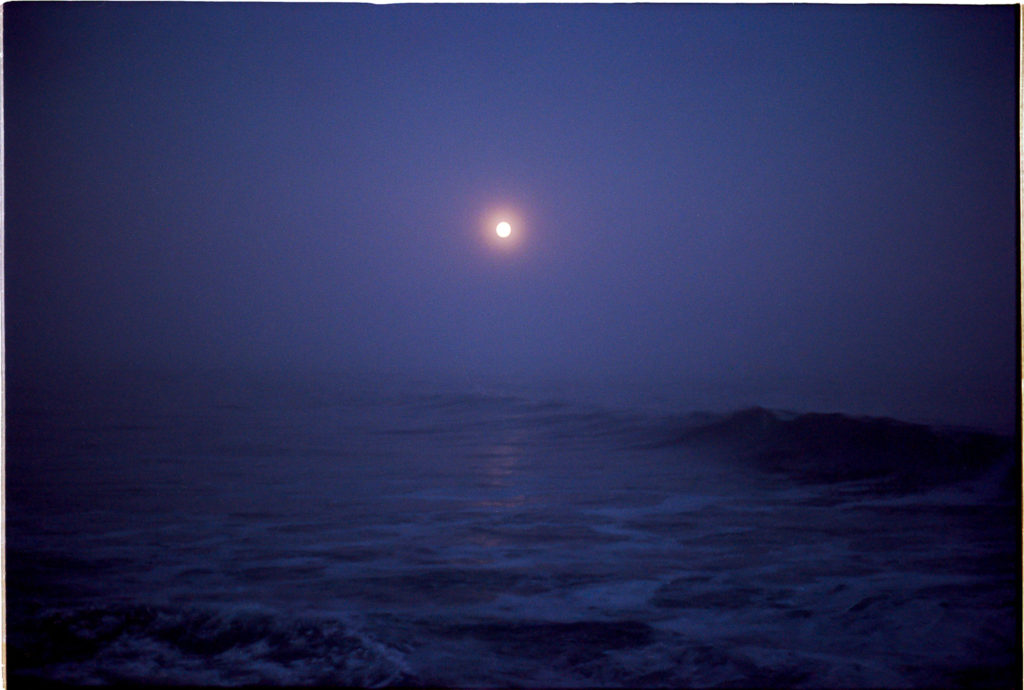 Carl Bird McLaughlin is an award-winning filmmaker and photographer who grew up in Santa Clarita, CA. He began to study filmmaking at College of the Canyons where he received the Filmmaker of the Year award two years in a row. He later graduated from California Institute of the Arts. He now teaches at CalArts and lives in Los Angeles with his wife.