Absconded, in the dead of the heat
just two nights ago, enamored of darkness,
two unremarkable syllables,
neither one a word or capable of turning a word

without assistance, though for all that,
a sunny disposition and apparent pleasing manners,
although their recent disappearance
may suggest more dissemblance than courtesy,

and what will they do, where flee,
on their own?  Reward of consonants of the
finder’s apprehension to any station or individual
providing so much as a link to the whereabouts,

or direction that leads to the rigorous elevation
of these syllables, my syllables, within their lawful sentence.

Recent work by Bruce Robinson appears or is forthcoming in Panoply, Pangyrus, Spectrum, The Menteur, Common Ground, Connecticut River Review, and The Five-Two. Retired from whippet racing, he now sits back and watches the films of Marcel Pagnol, Sacha Guitry, and Akira Kurosawa, ‘And still there are harps and whippets on the castled and pit-headed hills.’ 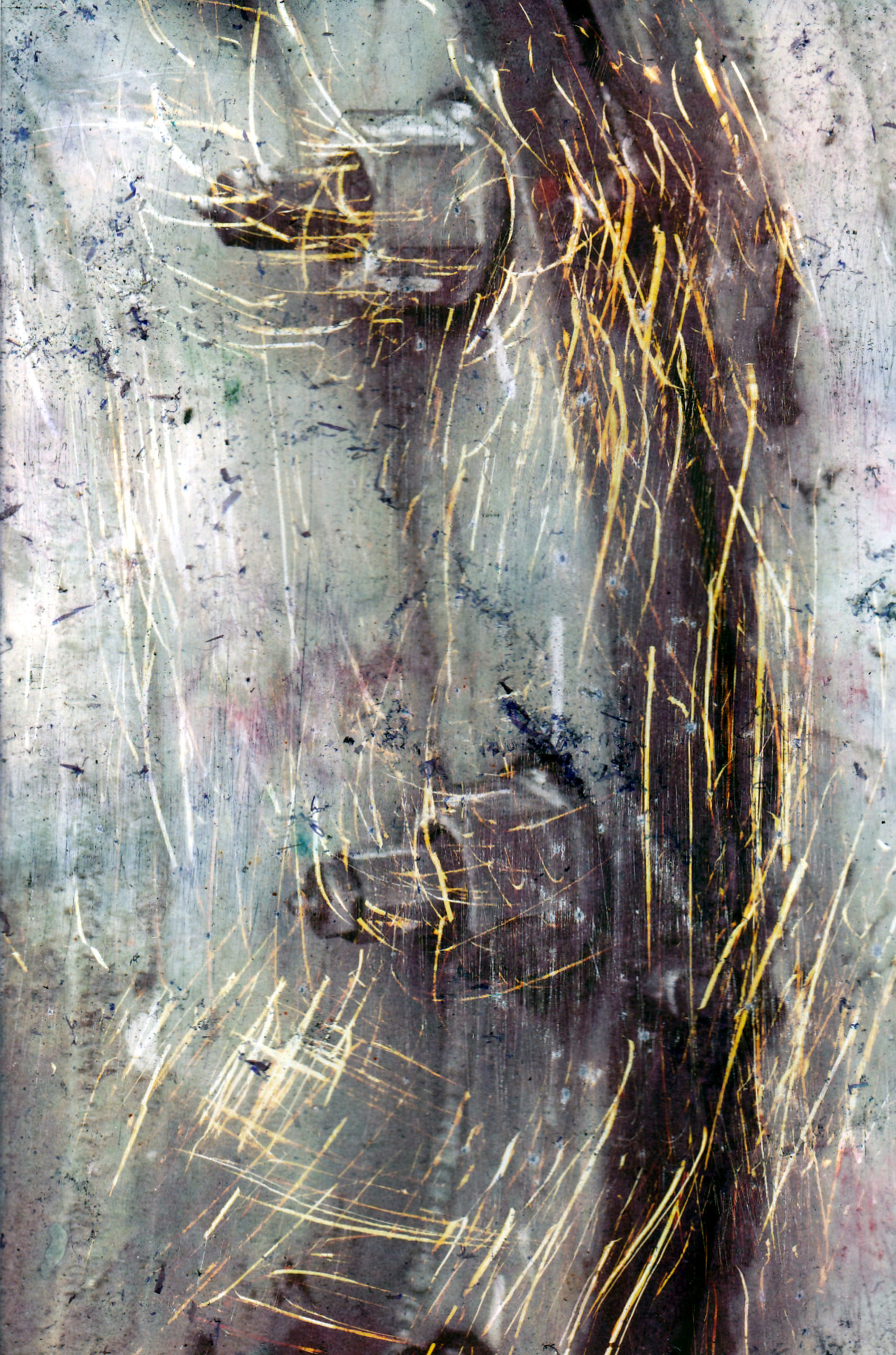